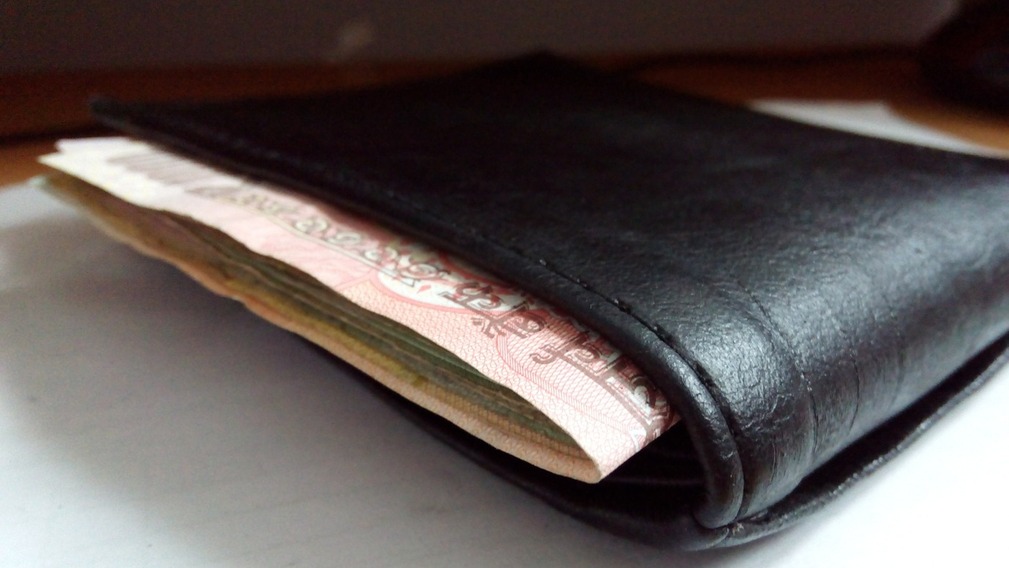 The legal theory and jurisprudence have not given so far consistent interpretation regarding the following issues related to so-called “Actio Pauliana” (action to set aside), namely:

General Assembly of the Commercial Division and the Civil Division of the Supreme Court of Cassation has pronounced in these matters by Interpretative Decision № 2/2017 from 09.07.2019 issued under Interpretative case № 2/2017 and has given a positive answer to both questions. This interpretation of the law shall be observed by all courts in Bulgaria.

This is a special order to protect creditors against debtors who knowingly deteriorate their financial state in order to harm the interests of their creditors. Reducing the debtor’s property gives rise to reducing the chance of the creditor to have its claims settled in the course of enforcement proceedings. The damage may consist of either a free transfer (in return for no consideration) of property rights (property, receivables, etc.), or a transaction with a third party acting in bad faith (i.e. one who was aware of the purpose of the detrimental transaction). When the claim is upheld by the court, the contract is declared to be relatively null and void with respect to the creditor (i.e. the contract retains its existence, however, the property is considered to have never left the debtor’s property sphere), and the creditor can benefit (including through enforcement) from the transferred property rights (property, receivables, etc.).

What is a surety?

What is the practical meaning of the Interpretative Decision?

The following case can serve as example: managing director guarantees the repayment of a bank loan borrowed by the company he/she represents. The company ceases the repayment of the loan to the bank. In the meantime, the managing director is donating his property to his son to prevent the bank from proceeding to enforcement against the property. The son sells the property to third party, who donates it to his/her close person respectively.

There exist no longer doubts that the bank can dispute the entire chain of transactions involving the transfers of the property of the managing director, and the bank shall establish that these have been carried out in order to be impaired its interests as a creditor of the borrowing company.

Our experienced team would provide legal support to creditors in risk of their rights breaching by debtors or guarantors.

If you have any questions or would like to obtain advice in this or any other legal matter, you can contact us right away.

We are ready to answer your questions

This website uses cookies so that we can provide you with the best user experience possible. Cookie information is stored in your browser and performs functions such as recognising you when you return to our website and helping our team to understand which sections of the website you find most interesting and useful.

You can adjust all of your cookie settings on this window.

These cookies are necessary for the functioning of the website and can not be disabled. They are typically triggered only as a response to your actions on a service request, such as setting up your privacy preferences, signing up or filling out forms. Without these cookies, some parts of our site or the requested service will not be available.

This website uses Google Analytics to collect anonymous information such as the number of visitors to the site, and the most popular pages.

Please enable Strictly Necessary Cookies first so that we can save your preferences!