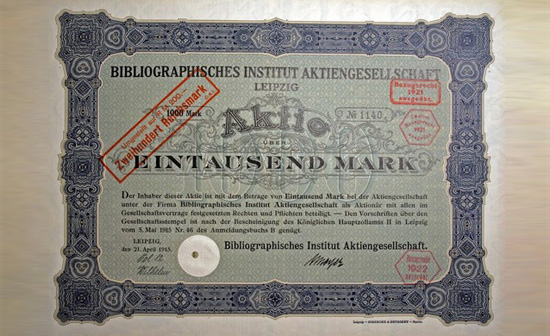 For the purpose of achieving transparency in terms of ownership and meeting the requirements of Directive 849/2015, the bearer shares will be abolished and gradually replaced by registered shares. This is envisaged by the Act on amendment of the Commercial Act (promulgated in State Gazette, issue № 88 dd.23.10.2018, in effect as of 23.10.2018). The texts permitting the issue of bearer shares have been revoked, and the bearer shares, which were issued until the entry into force of the changes, will be replaced by registered shares.

Companies that have issued bearer shares or equivalent temporary certificates, have by the 23rd of July 2019, to:

The commercial register is obligated, until 23rd of September 2019 to draw up a list of the companies that have not complied with the requirements or to them has been issued a decision refusing an entry of the requested changes. This list will be sent to the prosecutor’s office for the purpose of initiation of proceedings for winding-up the joint stock companies according to the Commercial Act.

The full text of the Act on amendment of the Commercial Act can be found here.

We are ready to answer your questions

This website uses cookies so that we can provide you with the best user experience possible. Cookie information is stored in your browser and performs functions such as recognising you when you return to our website and helping our team to understand which sections of the website you find most interesting and useful.

You can adjust all of your cookie settings on this window.

These cookies are necessary for the functioning of the website and can not be disabled. They are typically triggered only as a response to your actions on a service request, such as setting up your privacy preferences, signing up or filling out forms. Without these cookies, some parts of our site or the requested service will not be available.

This website uses Google Analytics to collect anonymous information such as the number of visitors to the site, and the most popular pages.

Please enable Strictly Necessary Cookies first so that we can save your preferences!